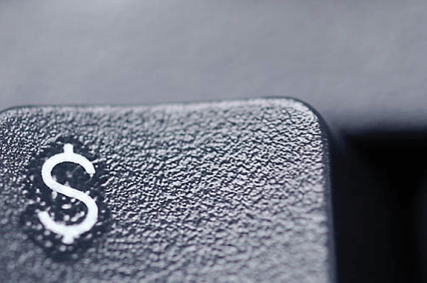 Today I have spent a large part of my day getting personal with our finances again. In January, I mentioned I was going to do some personal finance organization since Paul lost his job (and has since found another one, more on that to come). We did a lot of reviews and “what if” scenarios but there was more “stuff” I wanted to do. I finally sat down and took some “ME” time to make this a priority.

Before I get into the what I have been doing, let me back up for a second.

Early last year our van lease was coming up. We knew we wanted to purchase it outright but hadn’t saved the full amount to pay cash. We didn’t want to get into a new lease because the van worked for us. So we got a loan and were able to pay cash for a portion of the purchase. We ensured that there was no early payoff penalties involved with the loan because our intention was to pay it off within the year.

Well, that plan got sidetracked when Paul’s car died.

Last year I shared that we needed to replace Paul’s jacked up car. I started saving for it. I wanted to have $15,000 saved to find a suitable replacement that would last a long time. Well, when the car died we only had half of that amount saved. We had to get a loan to pay for the remainder and made sure of no early payoff penalties.

I was trying to convince Paul to be a one-car family for a while. I was sure we could do it but he wasn’t having it. So I gave up trying to convince him of that and we got the car. It was a great price despite the fact that we had to get a loan.

I wanted to share all of this with you but I got busy and then I felt like a failure. Here I am professing how we have been trying to pay off our debt and then we had to incur debt again. It wasn’t consumer debt, but I was still disappointed.

After talking through the reasoning with Paul before we got the car, he made an important statement, one which he has said to me many times in our marriage: stop caring what others think. I make a lot of our life public because of the nature of what I do, I shouldn’t try to force our family into something just to “save face” with all of you. I realized I was afraid of appearing as a failure since we got a loan.  I need to get over what people think of me since they aren’t living my life. This is OUR personal finance story, not anyone else’s.

Oh and yeah, last year, we also paid off our student loan balances. Baby steps that I forgot to share too so I wasn’t just not sharing the perceived negative.

Fast forward to January 13 and Paul’s unexpected job loss. I remember sitting on the plan telling Erin that “This was the year for us to accelerate paying off the rest of our debts (house, cars) and really start to invest. I guess that will be put on hold.” To which Erin encouragingly replied that nothing would have to be on hold and to wait and see how God provides.

God did provide. He always does.

We are working on paying off the house now. And, we’re going to sock away money in savings, save for a few home projects and focus on investing more. I wasn’t a house payoff zealot but I am now. I’m saving the reason for that for another post.

So the point in sharing a lot of this is that this is our personal finance story. It’s probably different than everyone who reads here. I’m sure we’ve all been faced with similar circumstances at some point and I know we can learn from one another. I share my story and what I’m doing in hopes that it inspires you to think about something different. I am inspired and think differently through things when I hear from each of you as well.

We are creating our new budget, those details and what I’ve done will come in another post since this one is super long and I don’t want to bore you. :) I had to bear my soul and get out what I’ve not had time to share over the craziness of the past year. Mess,  success or whatever else, it’s all part of the master plan. The timing or circumstances aren’t always ideal but I’ve learned so much…and I’m even more thankful for them.

Do you have your budget in order this year?
Any tips to share with others working on one? 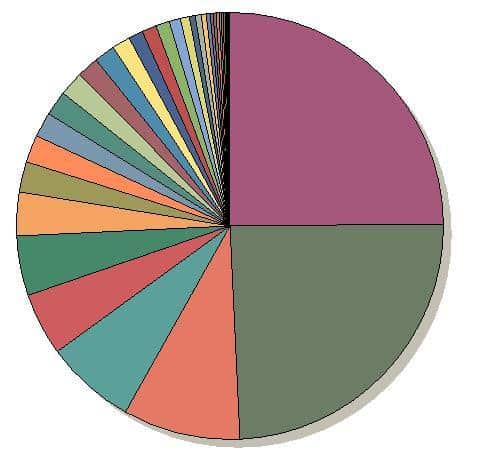 Well, if you’ve been reading here the past three years you know that our financial goals have always… 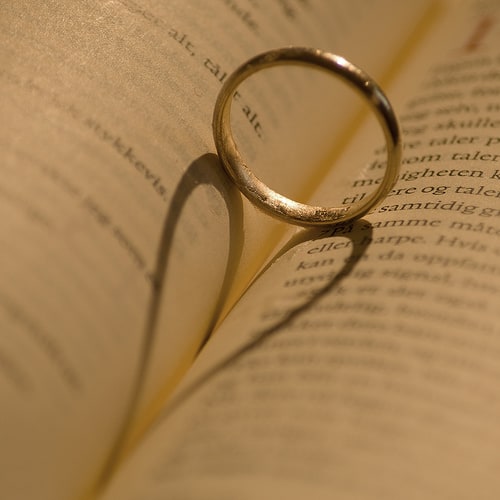 Getting married at the young age of 19, straight out of the house doesn’t give you enough time…

Again with the Q&A that I originated here. A few more questions that came in were from: Jamie…

Most of us at one point or another have faced a potential job loss. With the government shutdown,…

I have talked about my BFF before. I love her to death and she and I have been…