We closed on our home in early February, 2005. I couldn’t take time off at my new job (because of my high self responsibility, not because I wasn’t allowed to – huge difference). I decided to take the week of February 13 off to unpack, organize and get things settled.

As I mentioned before, my Dad had been hospitalized since that Thanksgiving. The week we closed on our home wasn’t much different since we were still making trips to see Dad. We had actually planned to have Caleb’s 1-year birthday party the first weekend in the new house. We had to reschedule.

Things took a turn for the worst (or best knowing where he is now).

I got the time off, but not to organize my home. I was looking at caskets. My father passed away.

Knowing the financial burden it would put on my mother, I made the decision to cash out my 401k from my previous job. Again, BAD financial move! But, even though my mom paid for the expenses I wanted to make sure that the arrangements would be taken care of no matter what.

That money, well I’ve thought a lot about it. I think we paid off some debt, bought some stupid purchases. Honestly, we have nothing to show for it since we still had debt.

During this time, Paul found a job closer to home. I was making the 45-minute commute to work and we were literally going through the motions. The blessing in losing my dad was that we knew finding a church family was something we needed more than ever. We knew that for personal relationship reasons, but I partly wanted it to know I would see my Dad again.

In the summer of 2005, we made the decision that I would stay at home with our two boys. It wasn’t an easy decision because it’s not like we were in the best financial situation. It was truly an act of faith but it also took wisdom and spreadsheets (I do love spreadsheets).

Lucky for me, I was asked to work part-time from home and go into the office just 1-2 days a week. This was the ideal arrangement and proved to be the best of both worlds!

During this transition time (while I was part-time), I really started to look at all of our debt. We always knew, but this time we were focused on getting OUT of debt. I created spreadsheets with our debtors with fields that included: company, total, due date and interest rate. It’s very similar to what Dave Ramsey refers to as the “Debt Snowball” but I hadn’t heard of Dave at that point. I used that spreadsheet to track our progress. I also used Microsoft Money which has great reporting tools so we saw exactly how much was going to the various spending categories.

It was around January, 2006, when I realized that my part-time job really required a full-time person. Trying to lead a major system integration needed someone who could commit 50+ hours a week. That wasn’t me anymore. As much as I felt like a failure to the company, I had to make the decision to leave…for my family. I was at the point where I was done with wishing I could be a better wife and mother. I wanted to focus on being those things. I am still a work in progress.

Let me just say, I never felt the motherly desire to be a stay at home mom. I felt God’s calling for me to be a stay (or work) at home momma. After much discussion with my husband, we knew it was what our family needed.

During this one-income time, our finances were challenged. And, to be quite honest, it was not easy. But, we still never forgot about how handy those credit cards were during the tight times. I’m sure we could have been done with the debt much sooner if they were gone. But, they were there, and we were still going on with life… 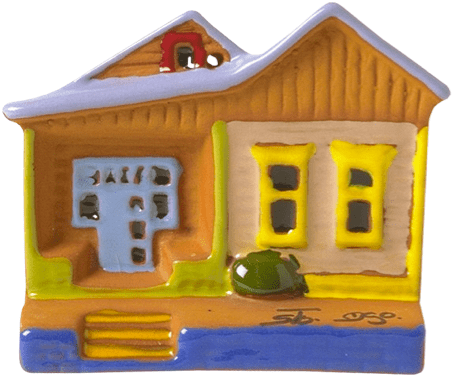 Last week, we received a notice from our mortgage company regarding our loan. After reviewing our account, Wells…

Last updated: October 1, 2017 We have gone from being paid every week to strictly on a monthly…

Not everyone knows how to start a budget, let alone a cash budget. The good news is that…

This is the second personal finance post from Katherine of Simple Savings Mom. You can read the first… 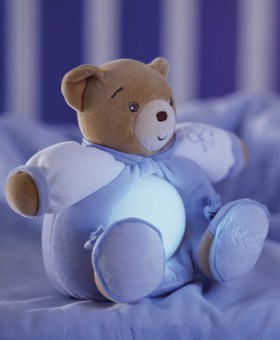 T was brought into our lives in July, 1999. We were so excited and loved being parents. The…